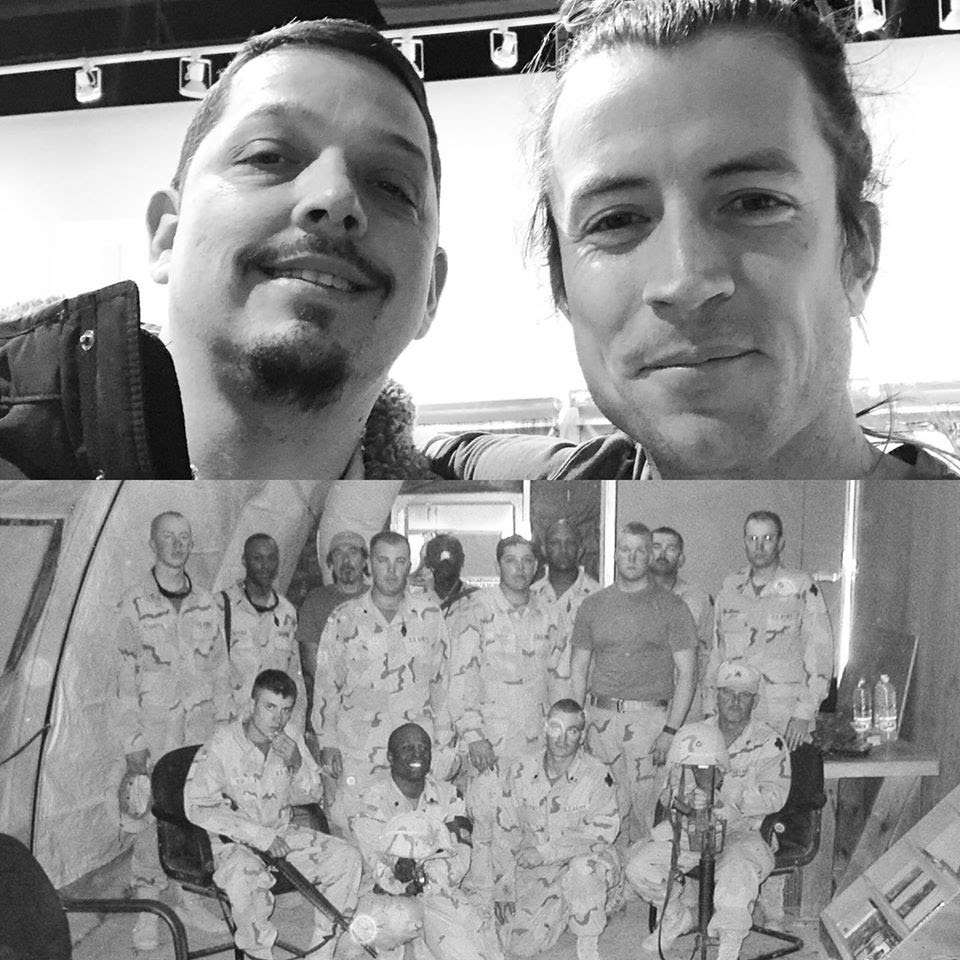 I was very fortunate to avoid mental and physical injuries from my time in Iraq. It rarely makes me emotional to talk about anymore, due in part to telling my story so many times. It became really therapeutic to “talk” about it so much.

But today, man did the emotion come back. And it came back in such a happy and pure way. I was standing in an Express store begrudgingly buying my first “nice” suit ever (1st world problems, I know), when I noticed a guy that I almost for sure knew.. A freaking hero man, standing right there in the same store as me. I immediately revisited the terrible feelings of April 9th, 2004.

I walked up and said – “hey church”, he said “Row??” Then we gave each other a huge hug! Jeremy Church was driving the lead vehicle of our 26 vehicle convoy on April 9th. LT was immediately knocked out of the fight by an IED. Jeremy kept us all moving forward to try an escape this kill zone.

Once several of us made it to some safety, and he got LT to medical personal, he then whet BACK into the kill zone to rescue the guys.. Thanks to him SO many more soldiers and American civilians alike were spared. We of course lost some and damn it that pain will NEVER go away. But if it was not for this BRAVE human being, so many more horrible phone calls would have had to be made. He was the first army reservist to be awarded the silver star since the Vietnam War.

I have not seen him since Matt’s funeral in Cincinnati. And boy were things taking a toll on him. I mention this only because it meant SO much to see him today, ok, and happy with his wonderful wife. The lady from Express must have overheard our 20 minute convo, I was like, I fought in Iraq with that guy. He is the bravest person i’ve ever met….

It was so surreal to have been through that mess with him, and then to be in a nice, quiet, unsuspecting setting. Ten years later, we meet in a mall, and he is doing so good. Man…. WHAT A DAMN GREAT DAY! I am just oozing with gratefulness and gratitude. 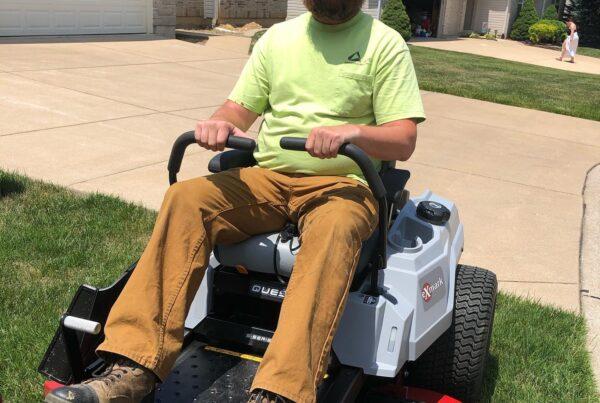 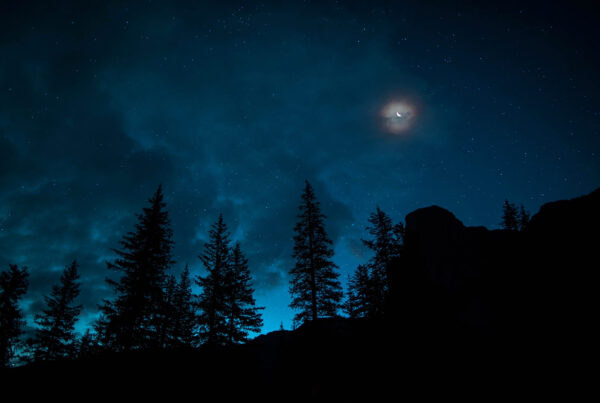 Songs4Soldiers loses one of its own. 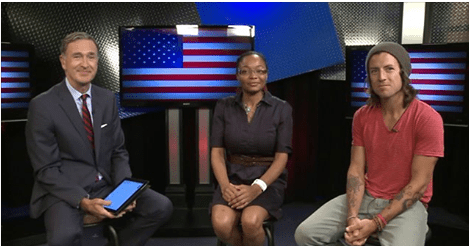